Singing fourth part and playing drums, Ferreira began his life of music in high school playing drums in a rock band and subsequently joined his high school chamber choir and vocal jazz ensemble in Bothell, Washington.  After graduating high school, Bob auditioned and was accepted into the notable vocal jazz ensemble “Soundsation” at Edmonds Community College under the direction of former Four Freshmen, Kirk Marcy.  Ferreira then transferred to Central Washington University where he began pursuing his degree in Music Education.  It was there where the Four Freshmen, by Marcy’s recommendation, offered Ferreira a position in the legendary vocal group.  In his Tenure with the Freshmen, Ferreira has performed in all 50 states, over 10 countries and is credited on 11 recordings with the Freshmen.  When he is not touring, Bob enjoys his time at home in Las Vegas playing drums in various bands and jam sessions, pursuing amateur photography, and spending quality time with family and friends. 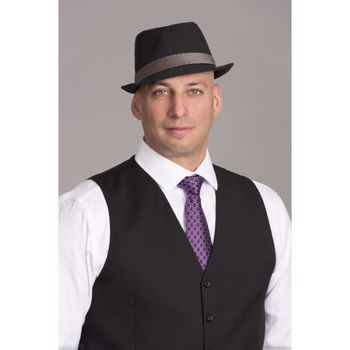 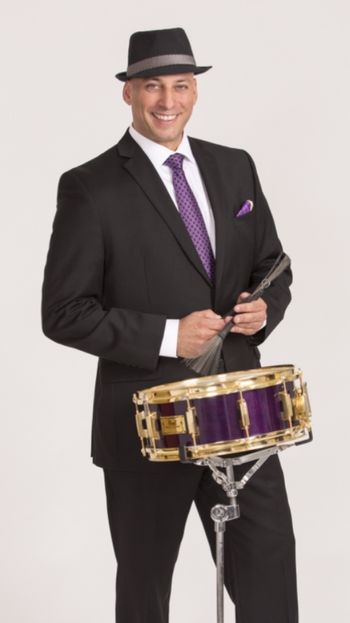 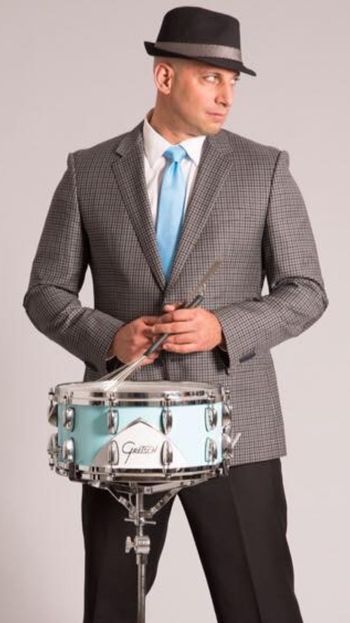 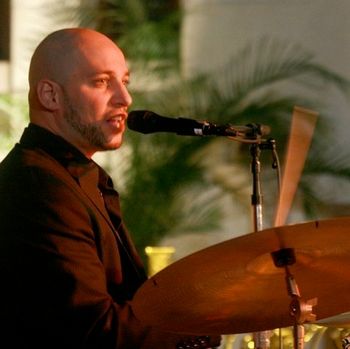 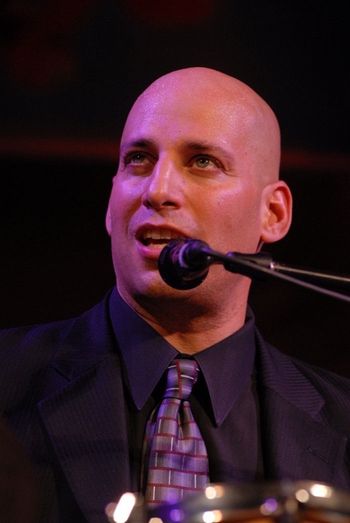 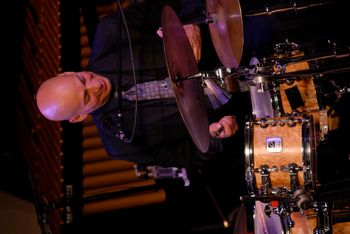 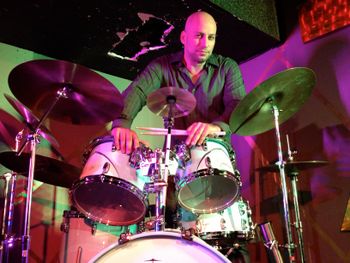